The “mid-year lull” for the coffee farmers is here and our honduras coffee growers are doing odds and ends on their farms while they wait for the harvest to begin in the next few months. Read the latest update below from our Honduras Don Lencho growers to see a bit more what life looks like right now and to get an update on the 2021 coffee crop. 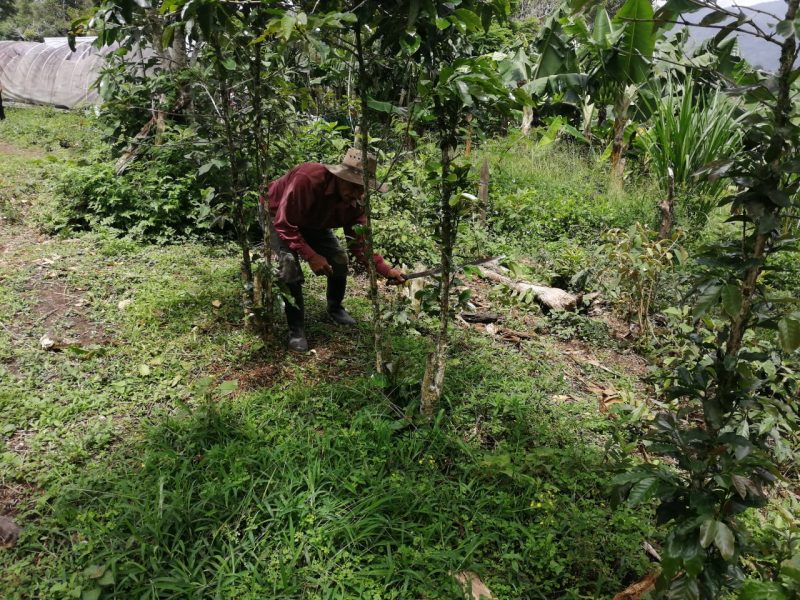 “Our growing season has been progressing quite well. All over our mountains, small acreages of crops flourish. With the thunderstorms that have punctuated this rainy season we have been blessed with plenty of precipitation.

The abundant rain makes for exuberant growth. Weeds and grass grow in profusion among the rows of coffee on the hillsides. In years past, it was quite common for farmers to periodically spray herbicides to control weeds, but that is a practice that is losing popularity. Even though it is one of the most economical ways to combat the weeds, it is a practice that poisons the soils millions of microorganisms. Poor soils become even more poor under such treatment.

Gradually, farmers are learning that it is worth the effort to use other means to combat the weeds. Most small farmers still manually chop their hillside patches with machetes. Others have acquired weed eaters and find that these fine little machines reduce a large percent of the cost. In rarer cases, hoes are used to scrape the soil surface clean of weeds. Although the hoe does a more thorough job, it also exposes the soil to more erosion by the hard, tropical rains.

And a small update on the 2021 coffee harvest. Beans on the bushes are full size and green as they slowly mature inside. Within another two months, the harvest will have begun in the lower elevations. Then it will be a gradual build-up till the end of the year when recollecting the coffee will again have become a full swing operation all over our hills. For now, people are enjoying the mid-year lull.” 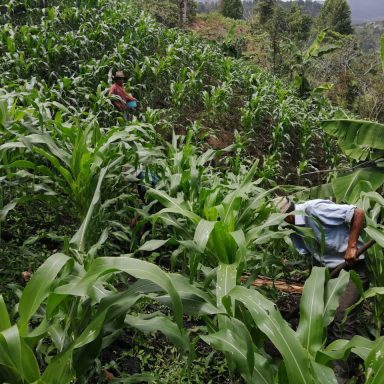 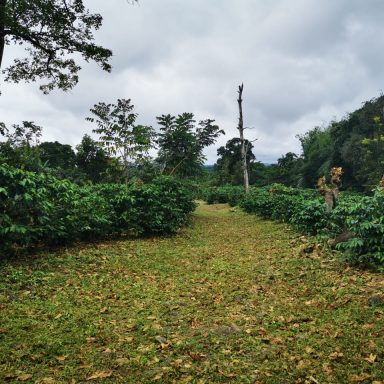 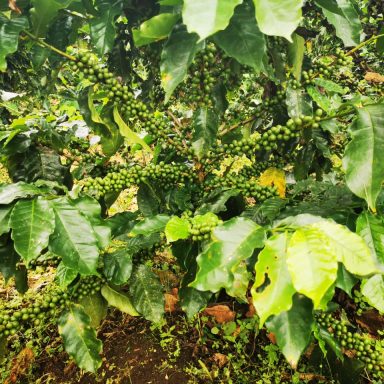 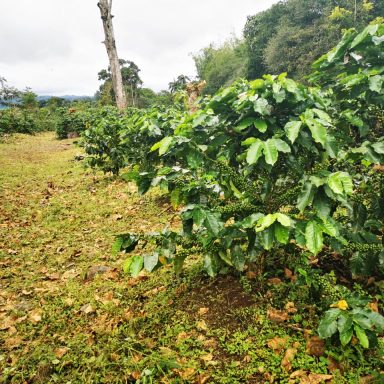 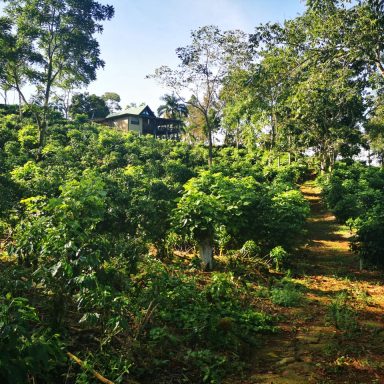 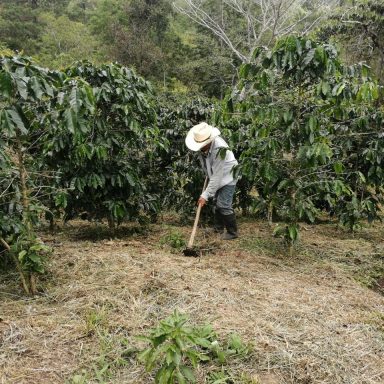 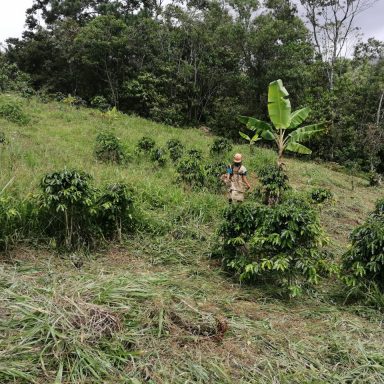 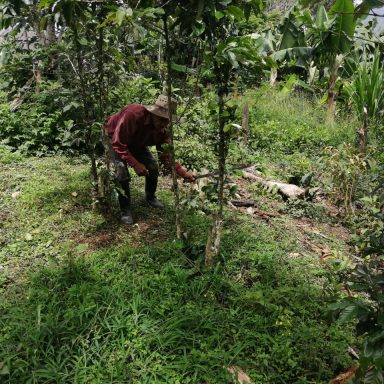